The world todey is developing into a better world. This development has to be seen as a way to get the efficient life. The problems raise when the people of the world use wrongly this social phenomenon. The impact is that humans being to lost the meaning of their presence in this world. The Catholic Church, throuhg Gaudium et Spes, wants to speak out, so that life in this world have to be based on the social solidarity. The Church is also actively involved in creating that world. The focus of this paper is to understand the participatory Church as reflected in Gaudium et Spes and the respons of The Congregation of The Mission to this theme. The method of writing is a literature study on the theme. As a result, The Congregation of The Mission has responded to the meaning of the particioatory Church in its regulation and apostolic works. To make this work this work success, The Congregation of The Mission involves the laity as a symbol of the Church’s dialogue with the world. 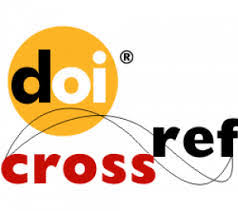 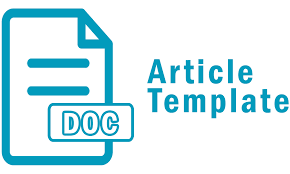